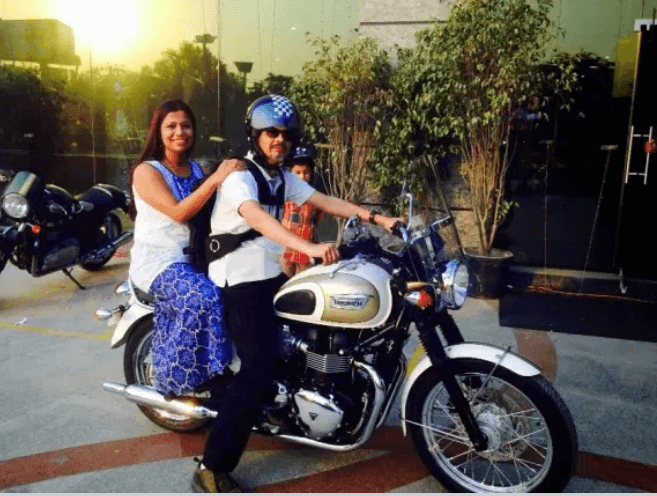 When my spills from a cycle became more frequent than frequent, I decided to move on to motorbikes – a safer option (??). Went through a really long cycle of evaluation – REs to Continental GT to Thruxton to Daytona to Tiger to a Night Rod. Now, that’s quite a range with nothing in common what so ever! Even the cost of the shortlisted bikes ranged from INR 150,000 to IRR 2,200,000, in hindsight, guess I was looking only at drool-factor or at any one specific aspect of the bike while shortlisting. Incidentally, when I was on a test-ride spree on the above shortlist, what hit me was that I hadn’t ridden a bike since I was 18! My dad used to own a Bullet, obviously I would monkey around with her. We used to stay in a township where technically everybody knows everyone else. Eventually complaints from well wishers about my monkeying around forced my dad to take action and he sold the bullet off and instead got a Bajaj Chetak.

Finally, 25 odd years after I rode a bike, I picked up the good ole Bonnie #TriumphBonnevilleT100, #Bonnie. Yes, it was not even in the shortlist. The practicality of having usable rear seat (to convince the #SmallDecisions maker that I wasn’t being selfish when I decided to bike) and a respectable ground clearance, yet having a drool factor helped me home into the Bonnie. Triumph calls colour scheme of my Bonnie – Aurum gold – talk about them ensuring comprehension, “just in case you don’t know what aurum is you dummy, it is gold”!

I rode her like the wind, literally, a sense of freedom that is indescribable. Despite getting on the saddle after a break of almost 25 years, it was almost second nature. In fact I would inadvertently upshift when I meant to downshift, the bullet’s gearshift pattern seemed to be hardwired into my brain. It took me 6-8 months to get used to the correct side and correct pattern of gearshift on my Bonnie, talk about old habits dying hard!

Joined a group of bikers, made new friends, explored new places, went on many a long rides including those to Rajasthan and a childhood dream – Khardung-La – the highest motorable road. More on these trips later, but first, the musings and memories of multitude of reactions to the Bonnie:

Many many miles later, more so when one of the litre class bikes overtook me, I realized that the Bonnie can’t keep up with the present generation. The final nail in the coffin was when someone commented that it was an old man’s super-bike, I finally lost it. Went ahead and picked up a Ducati Multistrada 1200s.

A biker | A blogger | An adventure junky | Animal lover

Tries to fit all of the above whilst working as a brand marketing professional. His writings are a product of contemplations, reflections and an unquenchable thirst for self-deprecating humour. It is the world as seen through the eyeballs of a salt-and-pepper *sixteen year-old* fighting off #MidLifeCrisis. No doubt perspectives will be different when seen by others and those are equally welcome in the comments section. 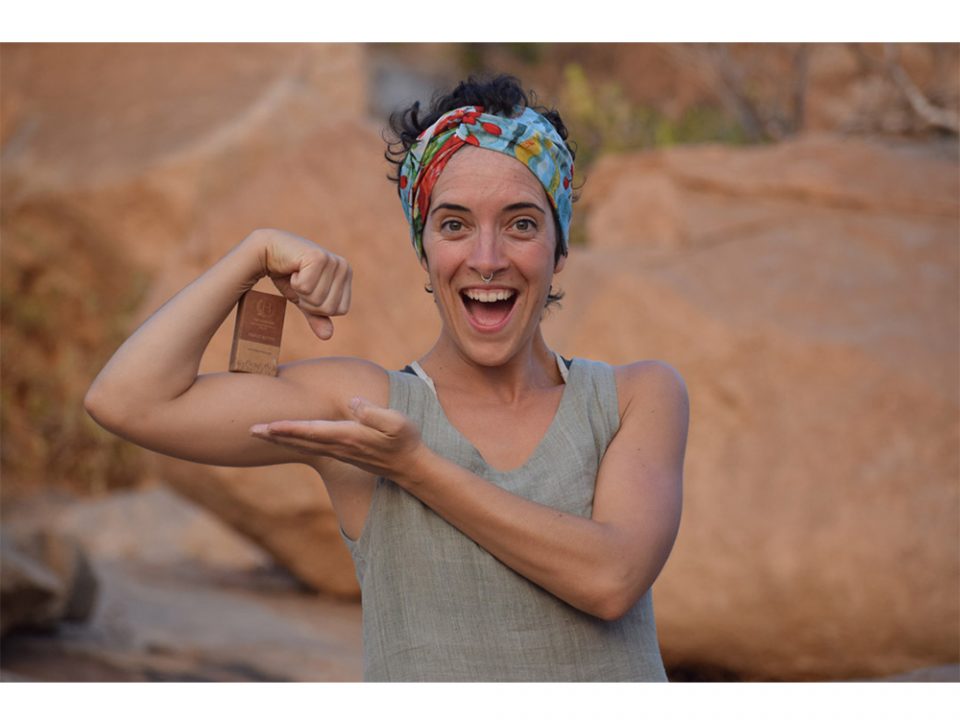 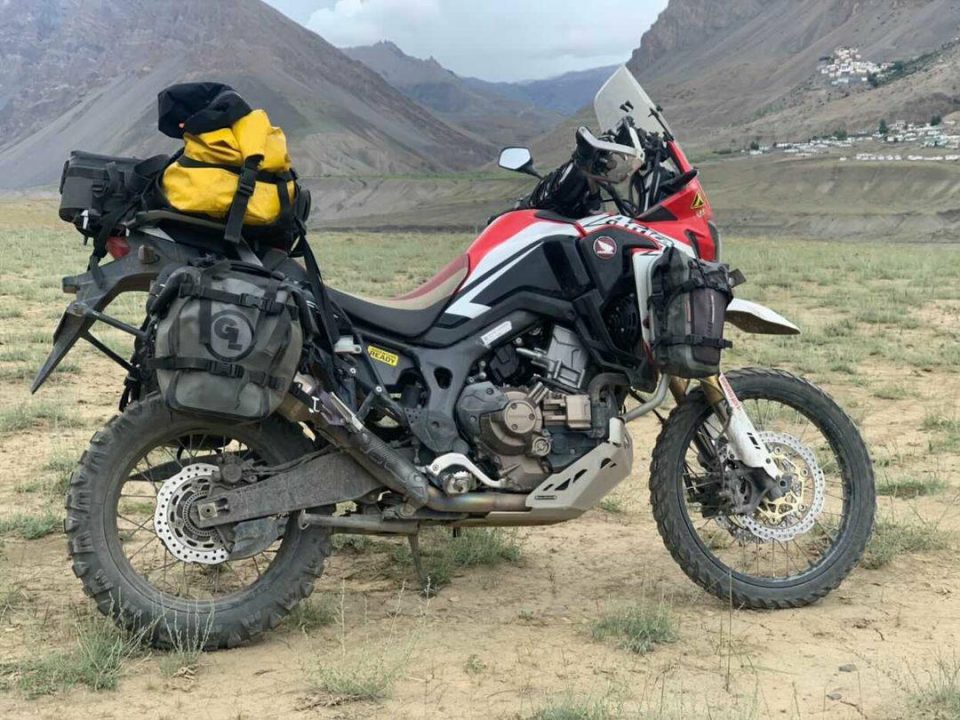 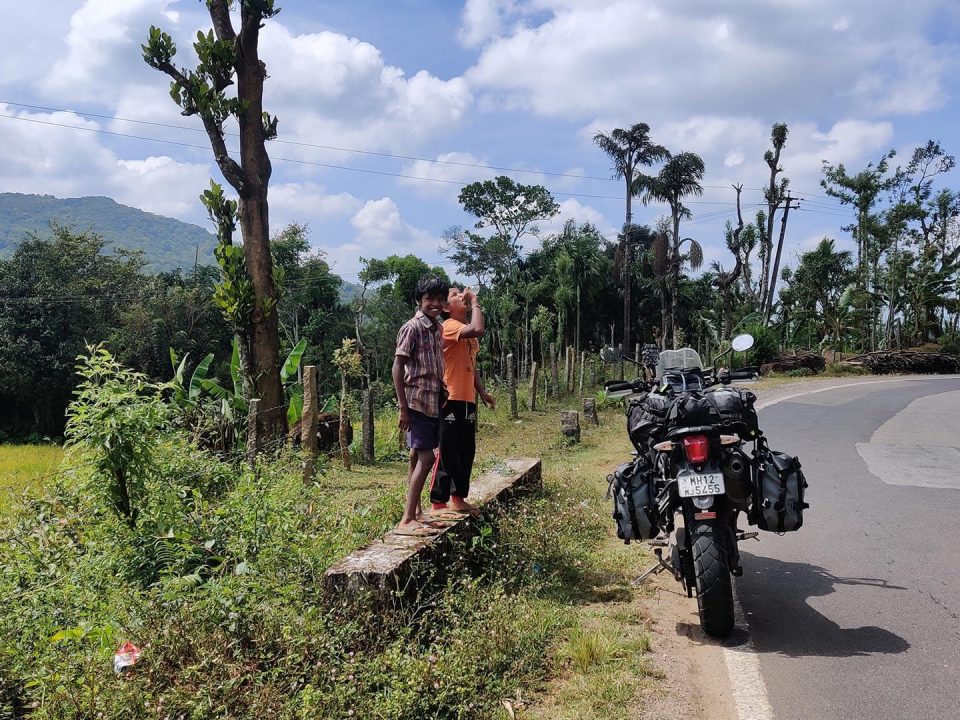