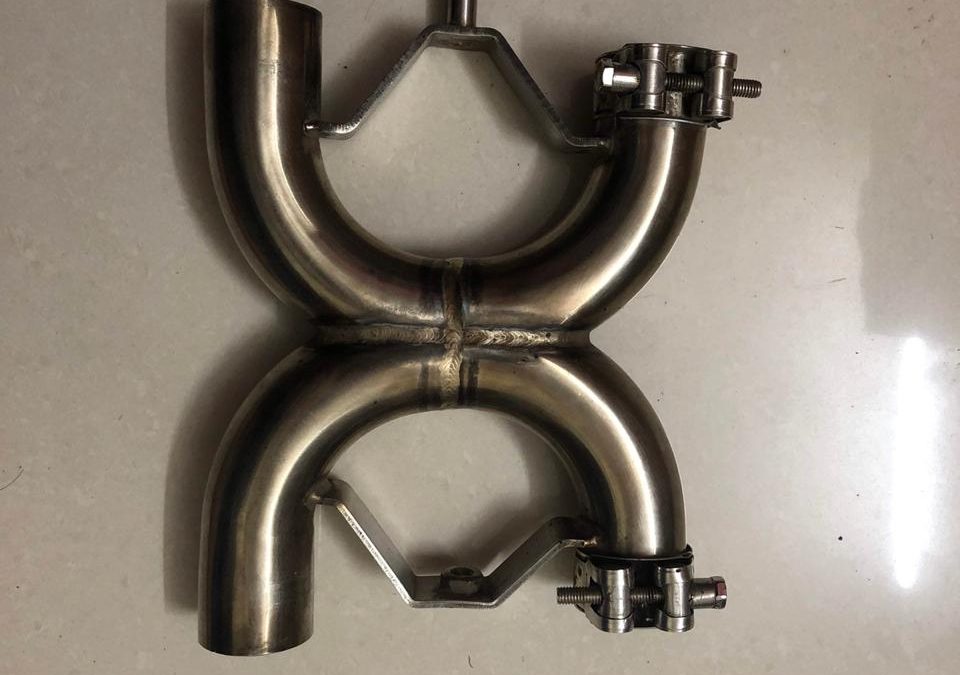 Superbike riders often feel that their motorcycle is not powerful or noisy enough. Well, a DeCat may be a good solution for some of these fellows who want to squeeze out more from their bikes.Before one understands what a DeCat is, it would be necessary to know what a Cat (Catalytic Converter/CatCon) is.

A DeCat is a pipe or pipe assembly that replaces the Cat. If you look closely at your exhaust system and see a metal blob somewhere on it, it probably is your Cat.So what is a Cat? Basically when the world realized that the burning of fossil fuels in automobiles was causing pollution in the earth’s environment they started putting in catalytic converters into vehicles to regulate emissions to certain standards like BS and Euro. Catalytic converters usually are box like things with baffles inside that are coated with precious metals. These will convert the more noxious gases into less harmful emissions. Along with emissions, noise levels of exhaust are also significantly reduced.

However like all things, this comes at a price. Due to the obstruction in the exhaust passage there will be a corresponding restriction on the volume of exhaust gas passing and in turn engine’s capacity to burn fuel is also restricted. In layman’s terms this translates into loss in performance. Plus, the Cat generates a lot of heat due to hot gases passing at speed through the multiple obstructions in the Cat.Enter the DeCat. So the blob of metal with the baffles inside are replaced with pipes that allow easy passage of exhaust gases. These pipes may be H-pipes(H shaped pipes), X-pipes, Y-pipes etc. depending on the engine type and exhaust configuration. Engine restriction removed, performance loss gone! DeCatting a motorcycle would give increased power, torque, throttle response and exhaust decibel level while reducing reducing weight (the metal blob does weigh quite a bit more than an empty pipe!) The exhaust tone will lose a lot of the whirring sound created by the baffles in the Cat and give a cleaner, louder tone. The motorcycle will also run cooler as the heat generating Cat has been removed.There are a few things one should be aware of before a motorcycle is DeCatted.

A DeCat will lean the air/fuel mixture. Some bikes may need a different engine tune to go along with this mod. Some bikers use engine tuning modules like Power Commander and RapidBike Evo to get the best from such modded bikes. Others install Booster Plugs that could richen the fuel mixture. A performance air filter would also go along well with a DeCat, to open up the air intake.In any case study the literature well to know which add-ons would work together best for your motorcycle.

About the Author :- Rahul Bam

Mr. Rahul Dilip Bam cut his teeth on motorcycles, riding, repairing, testing and touring on them since he was old enough to manage turning a key in the ignition. He is never seen without his motorcycle and can be seen riding around the country on his Triumph Street Twin and Honda Africa Twin.

Mr.Rahul Bam is a Hands on rider and one of our contributory authors 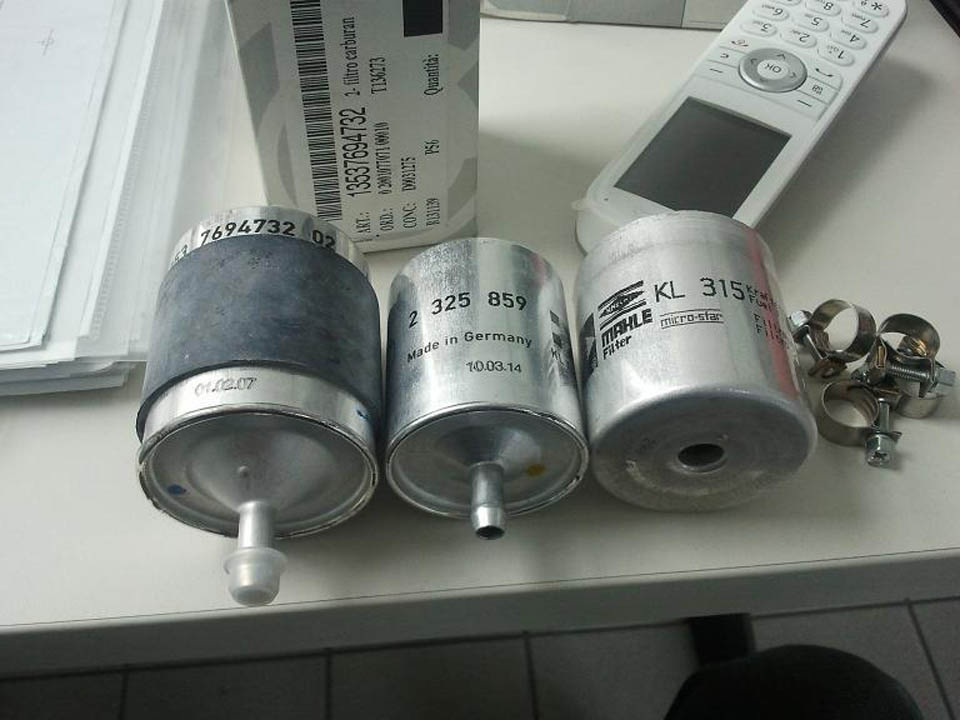 Bike Fuel Filters – What does it do and why it needs replacement at regular intervals. 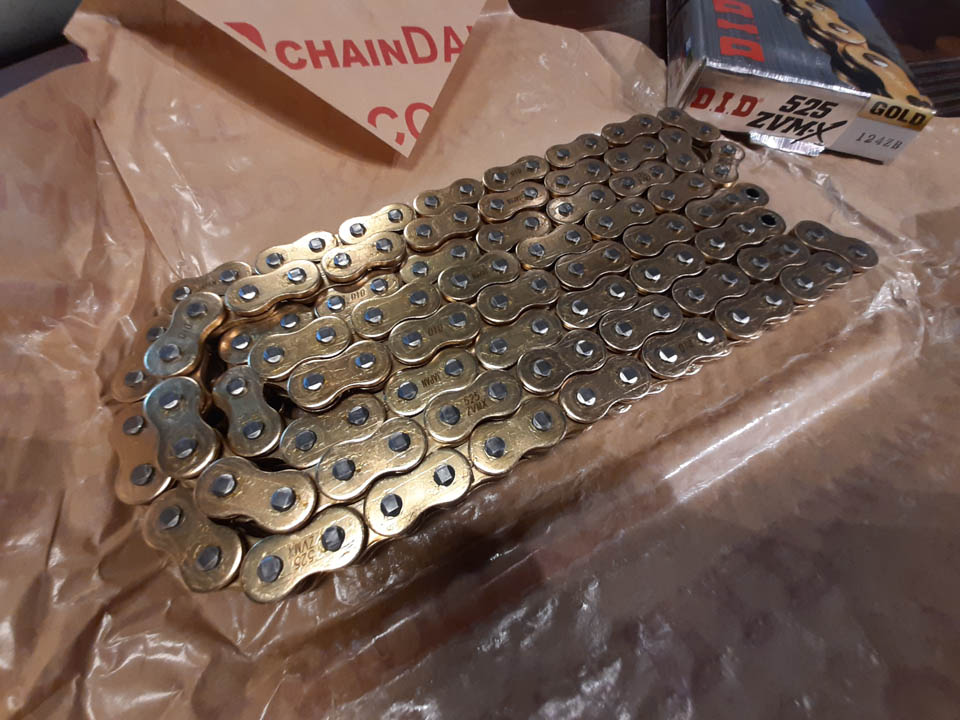 Chain shopping made easy with these tips. 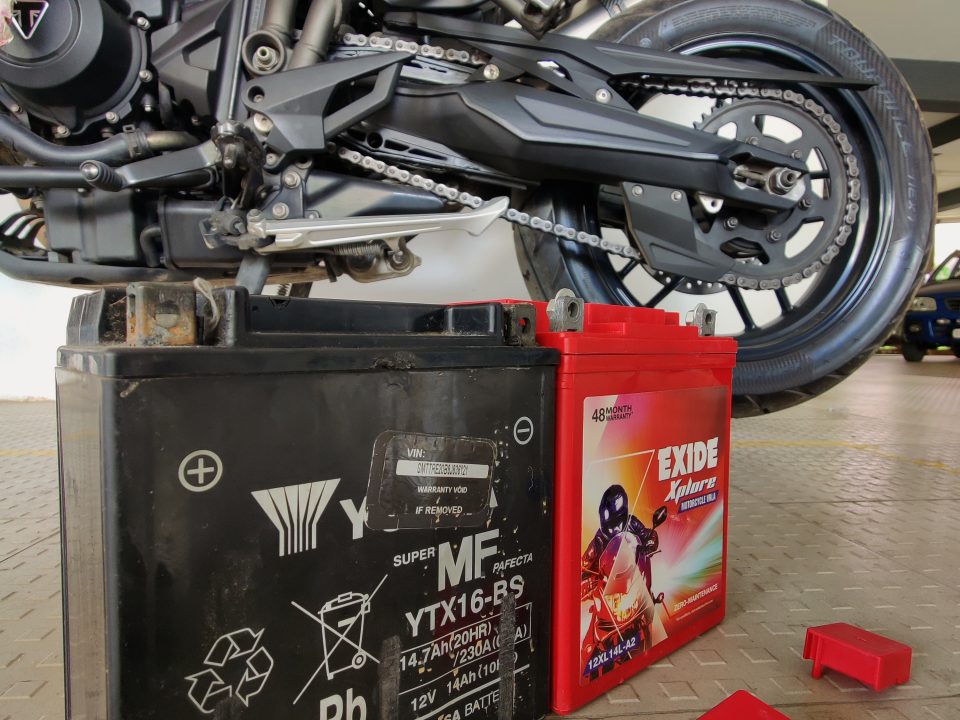