Grin reminder from an old oil-smoker

I look out the window and could see the weather Gods taking a break from their incessant pour down. Not wanting to let go of a chance, I snapped up the keys and rushed to take the old smoker out to stretch her legs. Taking the covers off, I found her looking just as gorgeous as she did when I first laid eyes on her for the very first time all those years ago.

Putting the key into the ignition, I feel the resistance and notice that the meter bulbs fail to light up. The fuel tap is switched on the kick swivelled out. A couple of swings but there’s no smoke. Some more kicking later, she snarls to life. But she goes quiet the next moment even as a thick puff of smoke swirls out the back.

Spark plug, 2T & fuel flow – all check out. A few kicks later, she snarls briefly before shutting down again with a grumble. A desperate look to the skies results in some emergency dose of inspiration. The fuel lid is popped open and some mouth-to-kick resuscitation later, she snarls back to life. Hurray!

I leave her running, partly for her to shrug off the hesitation, partly in fear of her shutting down again. This time though, she seems to be settling in. Small prayer to the MotoGods and a gentle nudge on the shifter later, we’re out the gate and into the street.

Exiting down the slip-lane, the brakes and the horn are immediately put to test, courtesy an irate canine and an absent minded human on a grocery run. Merging onto the main-straight, I shift up with a prayer, crack the throttle open and instant pandemonium ensues.

The front lightens up and I’m hurled forward unexpectedly. Clearly underprepared, I am amazed at just how telepathic everything feels. There’s none of the heaviness of present day motorcycles, neither at the controls, nor under the seat. Buoyed by bravery, I crack open the throttle further and hold on. Everything feels so manic, almost as if the world is zipping past me, even though the speedo tells me my senses are fooling me. The old bones curse and abuse at the state of the road surface below. Both mind and body appear to be operating at a heightened sense of perception. As the tarmac crunches below in submission, I notice the dancing needles at the console. They feel just as satisfyingly beautiful as they were when I first sent them sweeping across.

The wandering mind is brought back as I nearly miss the point of return. Diving into the turn at the very last moment, she responds in a flash, her spindly tires digging in and keeping me upright. The journey back is accompanied by the snarling going deeper as the revs climb higher all the way, till as far as I can dare.  Back in the parking spot, the fingers are tingling and the heart is still spinning. The aroma from the unburned fuel has put me on a giddy high. As I leave her to continue her slumber, I’m still grinning wide.

Motorcycles, even as they age, are always a ride away from reminding you on why you took to them in the first place. The grin on the face and the tingling that lingers on, long after the ride is done, is what it is always about…

An accidental writer and unabashed dreamer, I’m a paw-loving analog soul in a digital world. A serial power-napper, you’ll occasionally find me tripping along, one tank of fuel at a time. 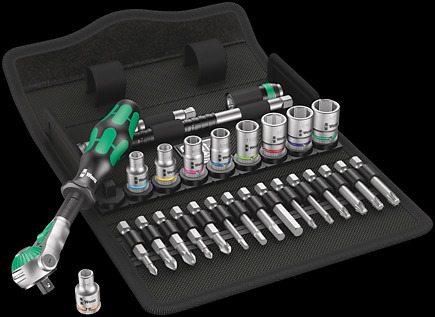 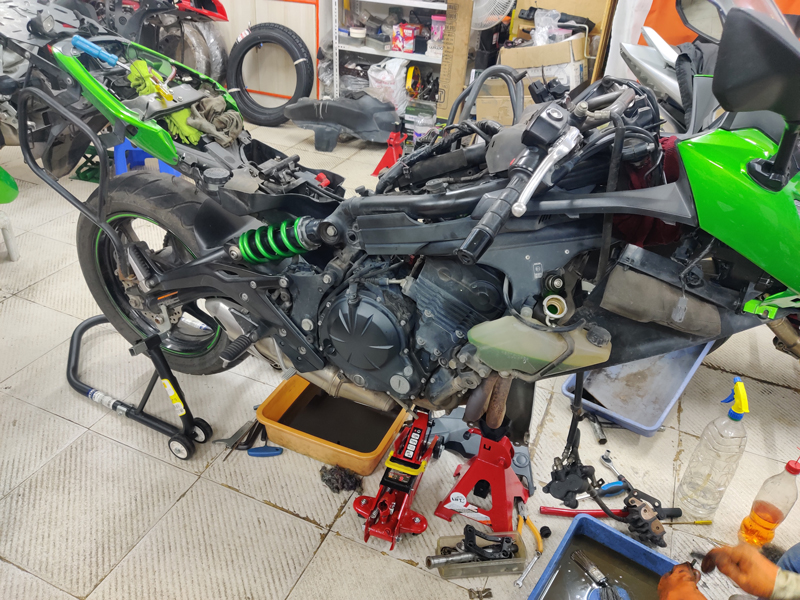