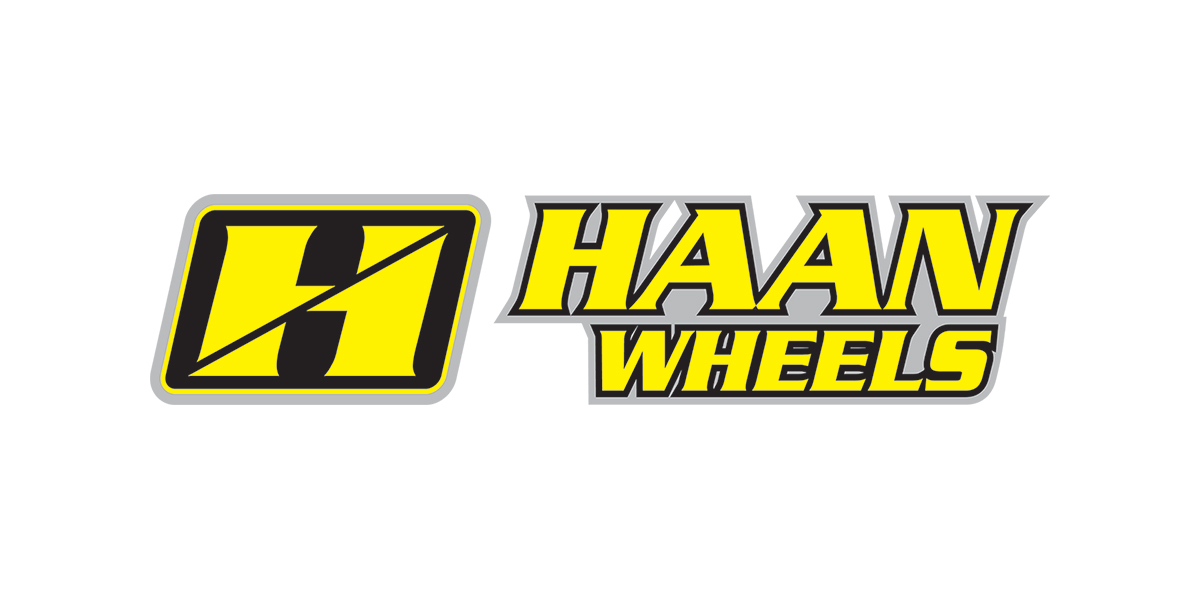 A HAAN FAMILY OBSESSION SINCE THE 1970’S…

More than 45 years ago Arie den Haan made his first steps as a wheel builder. It was in a small garage behind his house where he found his passion… building spoked wheels for street bikes, cars and especially motocross bikes.

In the early years Arie experienced many problems with Maico motocross wheels while racing himself. However, he discovered a different and improved way to lace these wheels and from that point on his wheel business took off.

Over the years the company Haan wheels kept on growing. Many changes and improvements have been made, but some things never change – Our dedication to quality still remains and Arie den Haan is working still working in the production facility. Since 2002 he has given over the management to his son Rob den Haan. We are still making all spoked wheels for cars, classic bikes and street bikes but our main business is building complete wheels for offroad and supermoto bikes.

After moving several times to new locations we are now based in a newly built 1500+ square meters building. Here we have a full stock of 8000+ rims and 300.000+ spokes to serve our customers.

Used by the best teams and riders in the world we have helped many riders to more than 35 world championships and countless European and national championships in professional and amateur racing divisions. 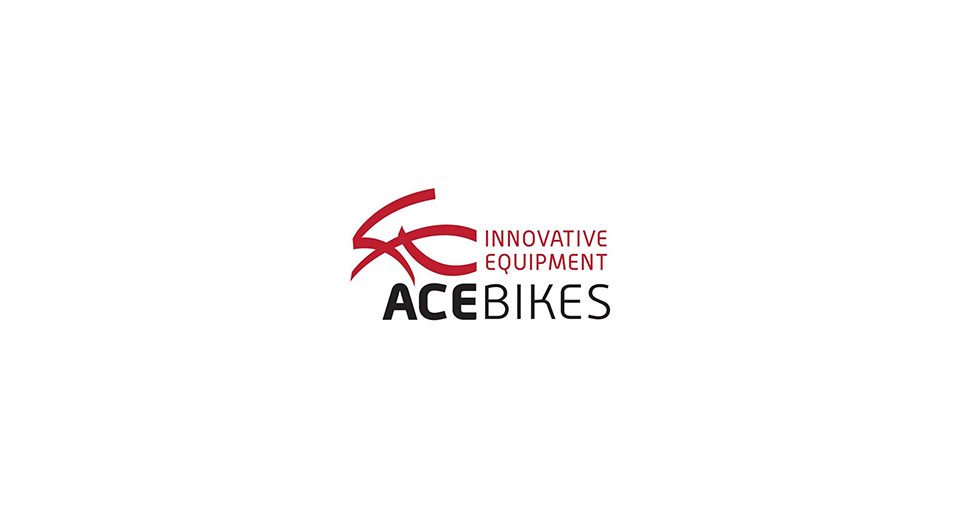 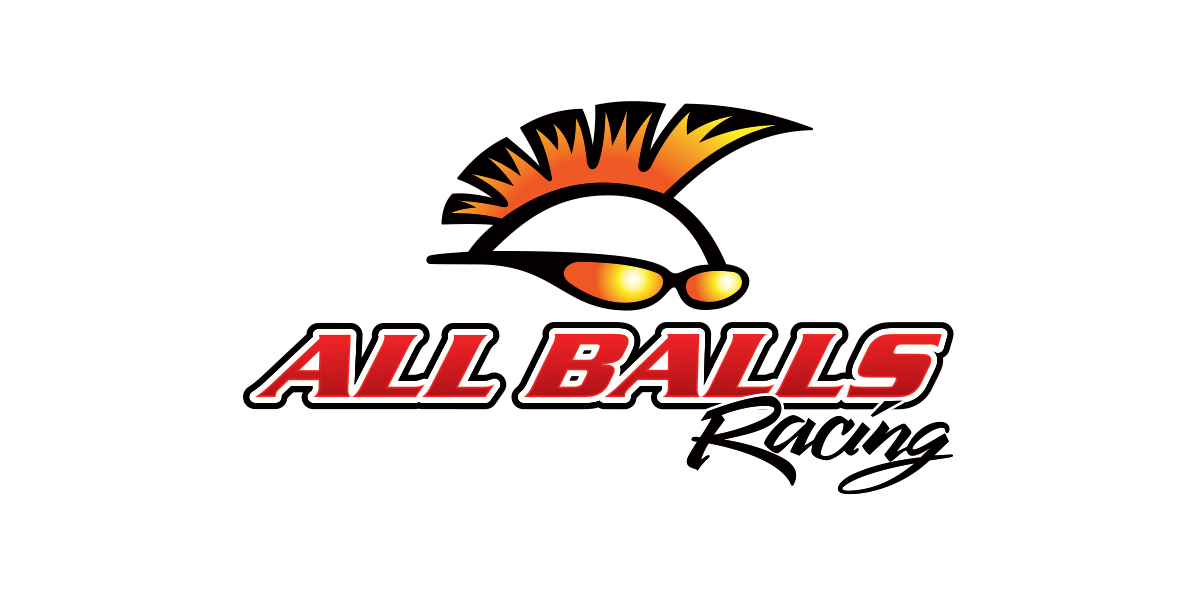 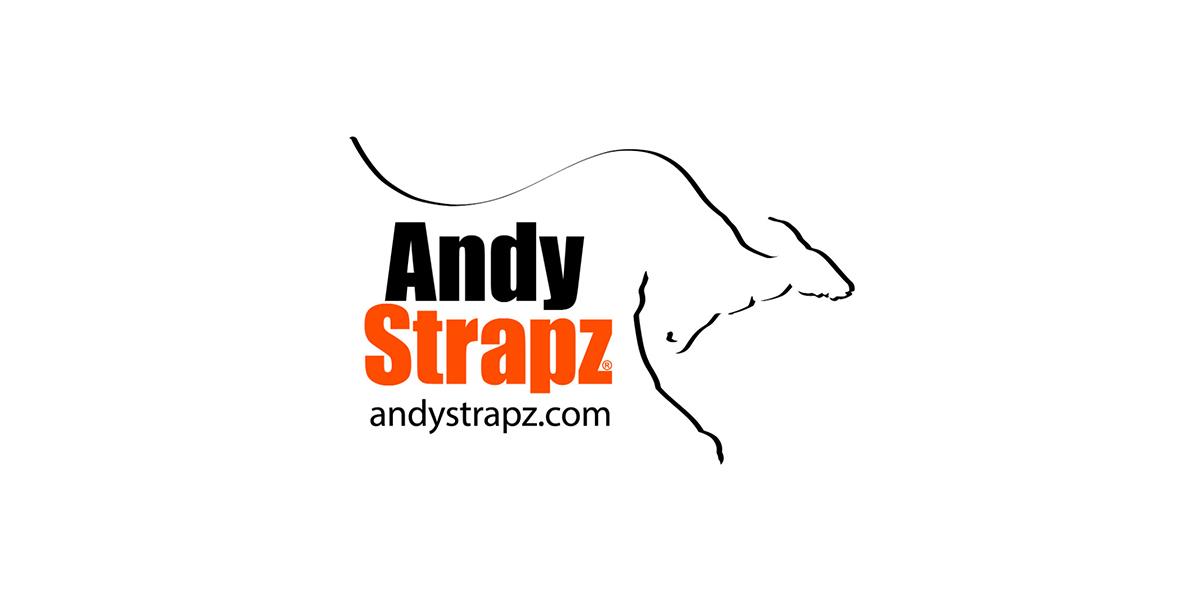