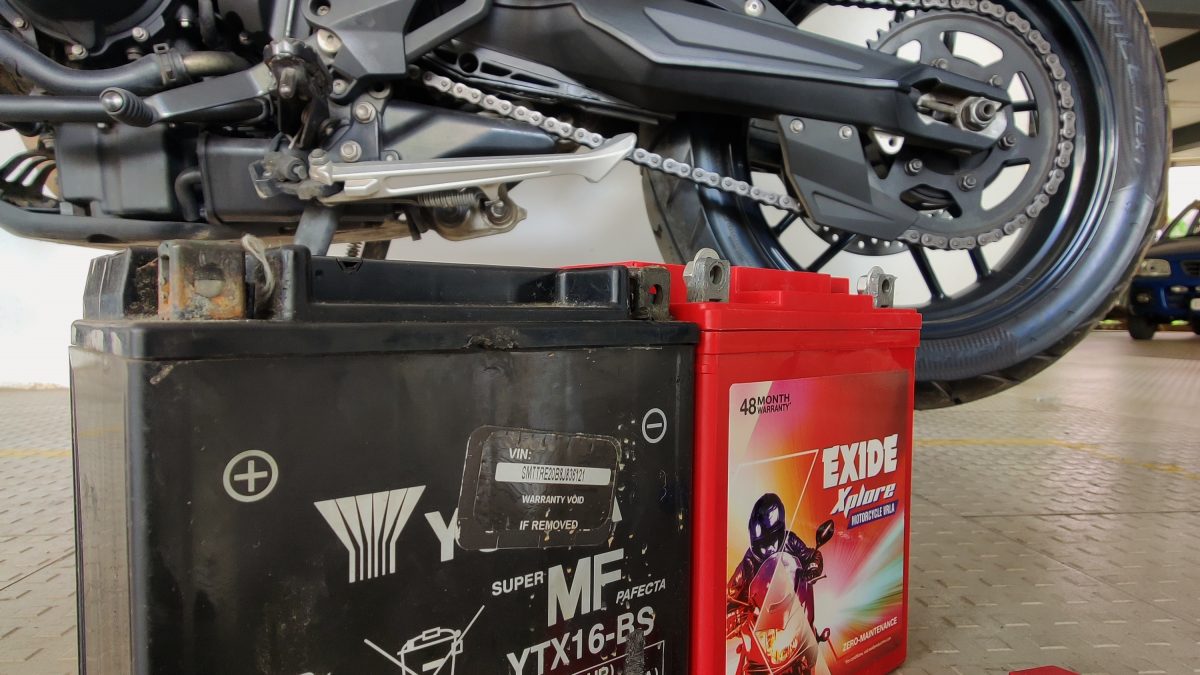 Nothing worse than getting up early for a ride and finding out that your bike wont start. We get to see a lot of such messages on motorcycle riding groups and people asking us what’s the way out. So here we go with this blog answering why in the first place your battery has died overnight and what can you do so it doesn’t leave you stranded again.

Why did my battery die?

You didn’t turn the key off

As simple as just walking off the night before and leaving the key in the ignition on mode will drain your battery as it still is drawing current for the parking light, the TFT screen, the ECU and other electrical devices that turn on before the bike is started. So make sure you take a walk around and look at your parking light and screen if it still has any of the lights blinking

First let’s get to know how the charging system works to understand how many accessories can be added. A battery needs to be constantly kept at the 100% charge through the alternator. When you start adding up more and more accessories you load up the voltage from the battery which in turn requires more and more current from the alternator to charge. While this is happening the battery is just getting depleted as most of the accessories are taking up the current. What eventually leads to is a battery with not enough charge when turned off and the next time you are trying to turn the ignition it gives up on you. Good tip: If you add too much, your motorcycle alternator may not be able to keep up and you may need to upgrade that as well.

The more accessories you add, the more that has to be removed when there is a problem. This means that you’ll be paying more money in repairs to take stuff off so you can even get to the problem. You’ll also be paying for the time it takes to put it back on.

What you see most of the time is people putting so many accessories that are not even needed, all it does is clutter the wiring system and a potential to overload the motorcycle’s electrical system and drain your battery

A short in the electrical system

This problem will give you a dead battery faster than you can imagine. To make matters worse, it is not easy to fix even for the most experienced mechanic. This is because of the design of most motorcycles being manufactured nowadays, as well as the tweaks individuals add to their bikes. However, it is fixable.

When you detect a short in the electrical system of your bike, the first thing is to visit an experienced mechanic to get it sorted out.

The primary function of a rectifier is to convert alternating current (AC) to direct current (DC). It is part of the electrical system of a motorcycle and is what helps in charging the battery. This problem is usually common in bikes with high mileage. A bad regulator left unfixed will affect your battery negatively. When the regulator/rectifier isn’t doing it’s job, that could mean it’s not converting the power into voltage the motorcycle can store which leads to the battery not really getting any power at all.

Corroded electrical connections can cause a lot of problems to the electrical system of motorcycles.

In today’s modern motorcycles that have tons of wiring a quick example would be a sensor that may not be working as it should. If the battery terminals themselves are corroded, it could be symptomatic of a bigger problem with your battery. The corrosion can stem from anything from overcharging the battery to the battery itself leaking.

The Alternator helps generate the power it takes to start your motorcycle and power all of the accessories mounted on it. If you’re having trouble keeping your battery charged after a ride, the alternator might be the next culprit to investigate. If there is not enough  power produced back into the system, your battery will begin to drain every time you start or ride it.

The accessories that you have installed are the ones that have a constant draw of current be it switched on or off. Devices such as gps units are “always on” and require that little voltage coming in from the battery till your battery is dead. A way to perform a quick check is to get a multimeter and remove the negative cable to the battery terminal. With the key off, place the multimeter in the amps mode and place a lead between the terminal and the cable.

Generally, the reading should be zero, but if the draw is over an amp you’re going to need to take a closer look at what’s going on in the system

The battery is weak and you just need a new battery

Sometimes your battery is old and tired. It’s just plain done, and no amount of hooking it up to any machine will bring it back to life.

It’s a bit up in the air as to exactly how long a motorcycle battery will last, but if you got a good 3 – 4 years out of it, you’re doing pretty good. And remember once you get that new battery hook it up to a battery tender/charger that will keep your battery fully charged at all times. 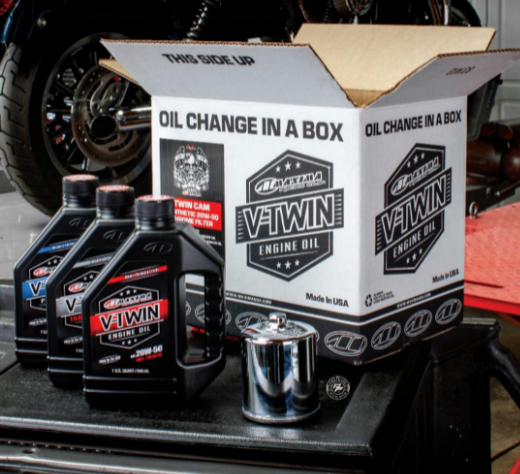 What oil is the best for me? 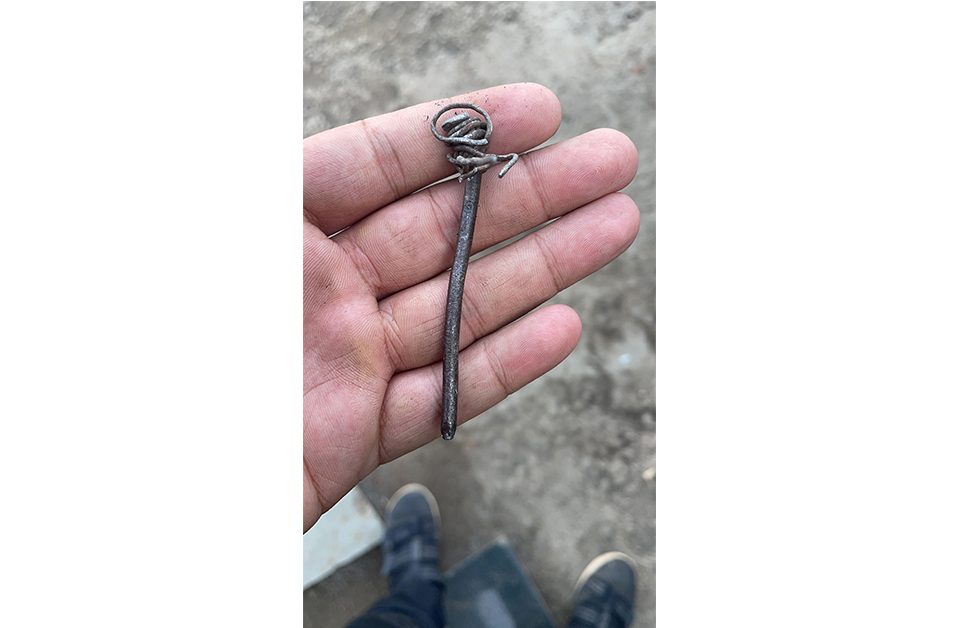 How Many More Punctures Can I fix On A Tubeless Tyre? 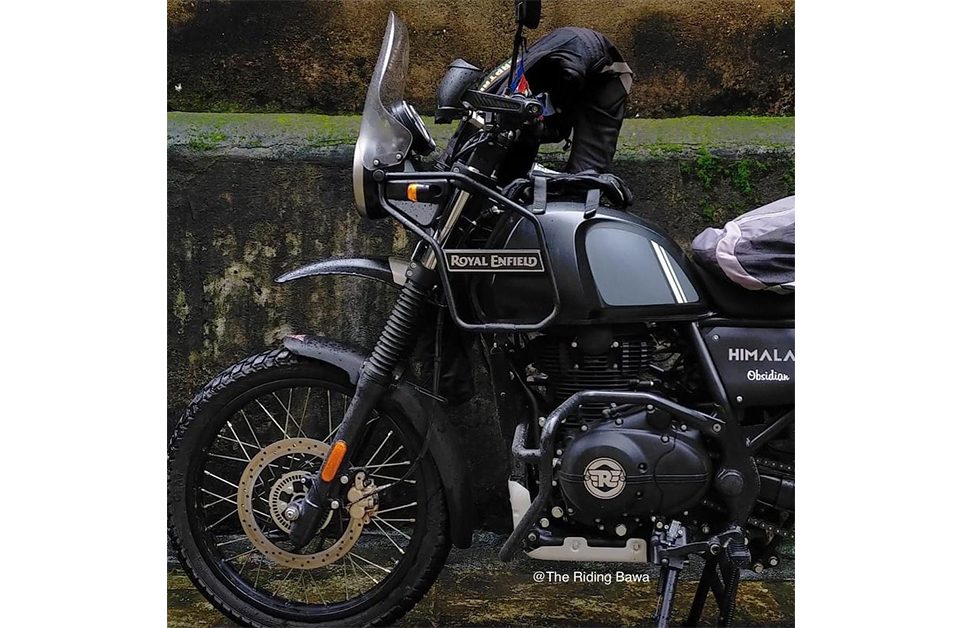