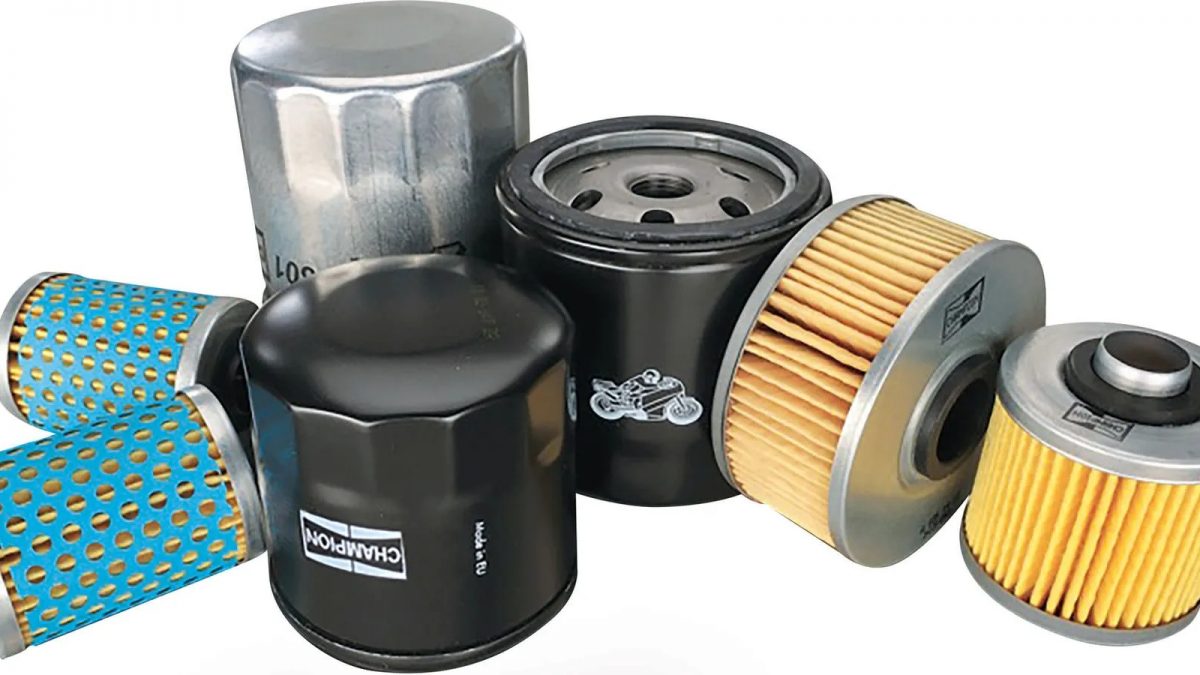 The oil filter may appear to be a basic metal canister, but it is actually a very sophisticated component that is critical to the longevity of your engine.

The aim of an oil filter is to remove impurities from the oil. Keeping the oil free of particles such as microscopic carbon fragments, metal shards, or dirt or grit that have made their way into the engine. It also prevents them from causing harm to the bearings and other moving components.

The engine is more prone to suffer from worn journals and early bearing failure if it does not have a filter.

Oil is pushed from the sump via the oil pick-up through the oil filter, and up to the top of the engine, where it lubricates the essential components before returning to the sump.

These filters have a metal housing and an oil-tight seal between the filter and the engine. The sump is pumped and the oil enters the filter.

It is then fed through filtering media through a series of tiny pores around the filter’s perimeter. The medium is usually pleated paper, although it can also be pleated synthetic material.

This medium eliminates hazardous deposits, and the resulting ‘clean’ oil continues its journey around the engine after entering the filter’s centre (through the large threaded hole).

There is also a bypass valve that prevents oil starvation if the filter gets clogged or blocked, or if the demand from the fuel pump exceeds the filter’s capacity.

Click here for more such interesting reads on Motorcycle Blogs 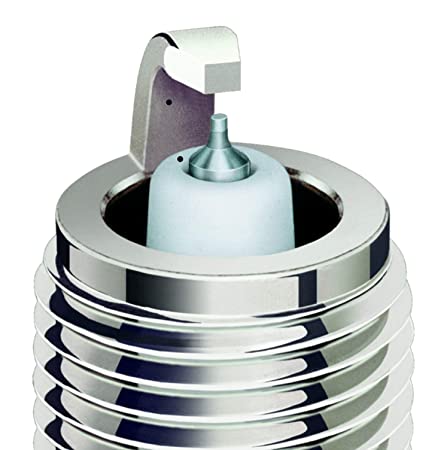 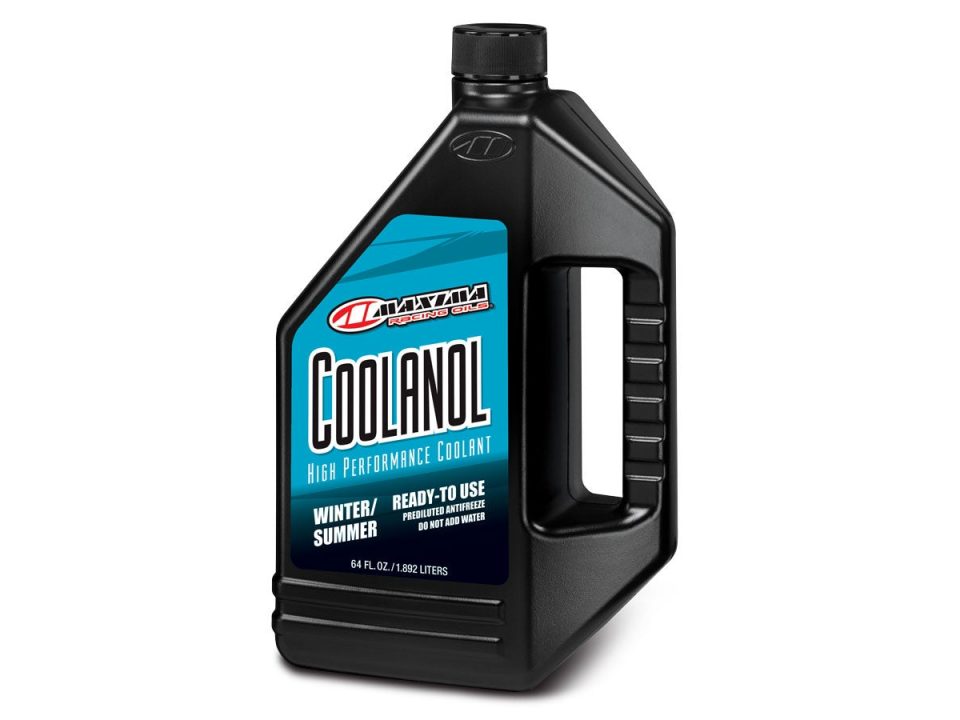 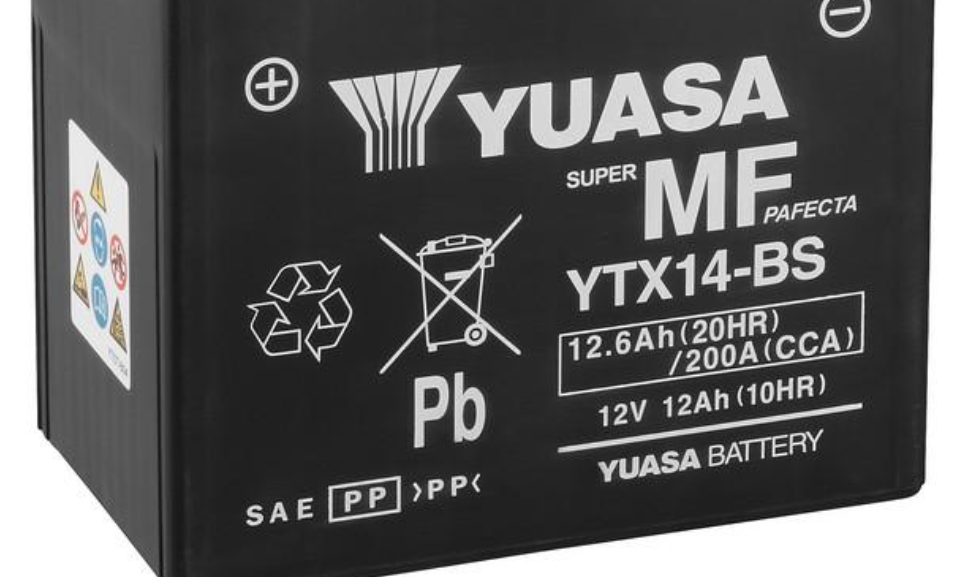